Customers from around the world report on Plasco products and technologies
Home > Success Stories > PLASCO monolayer & multilayer, one thing for sure constant : is the quality
Dominican Republic

PLASCO monolayer & multilayer, one thing for sure constant : is the quality

The producer is an indicating company dedicated to the production and marketing of flexible packaging film in Dominican, Caribbean and Latin America. With its 40 years of experience in film extrusion, the company is the leader in the industry for value-added film and is well repute for its commitment to quality and its excellent customer service. 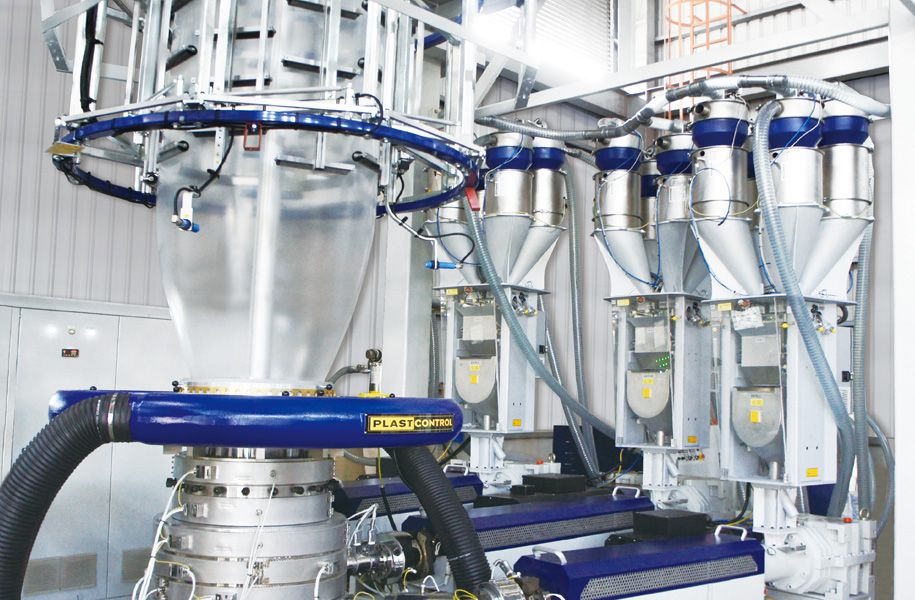 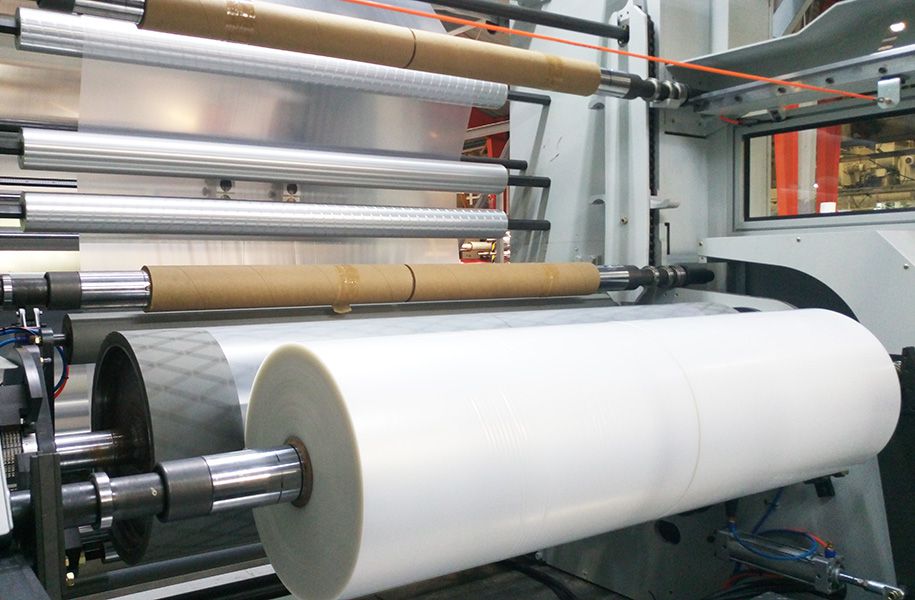 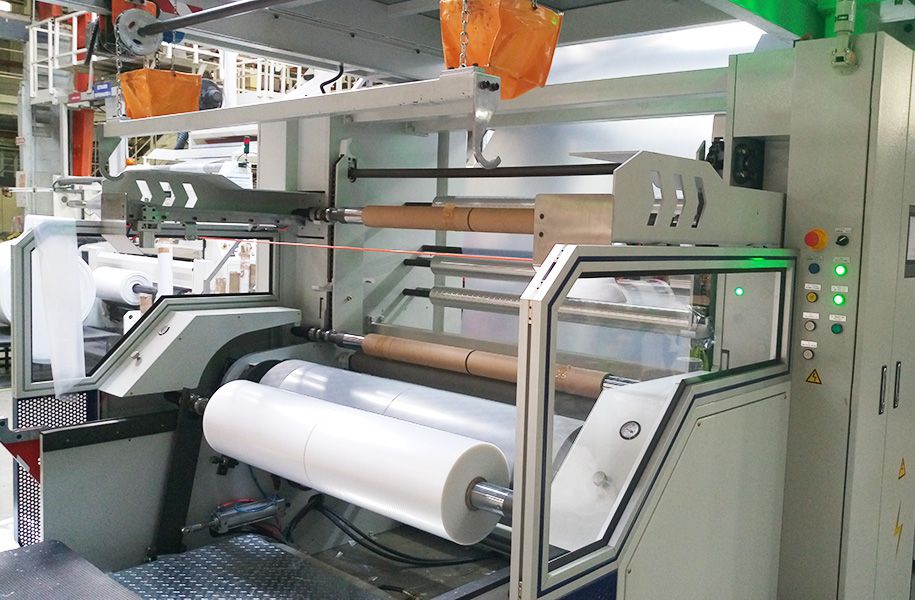 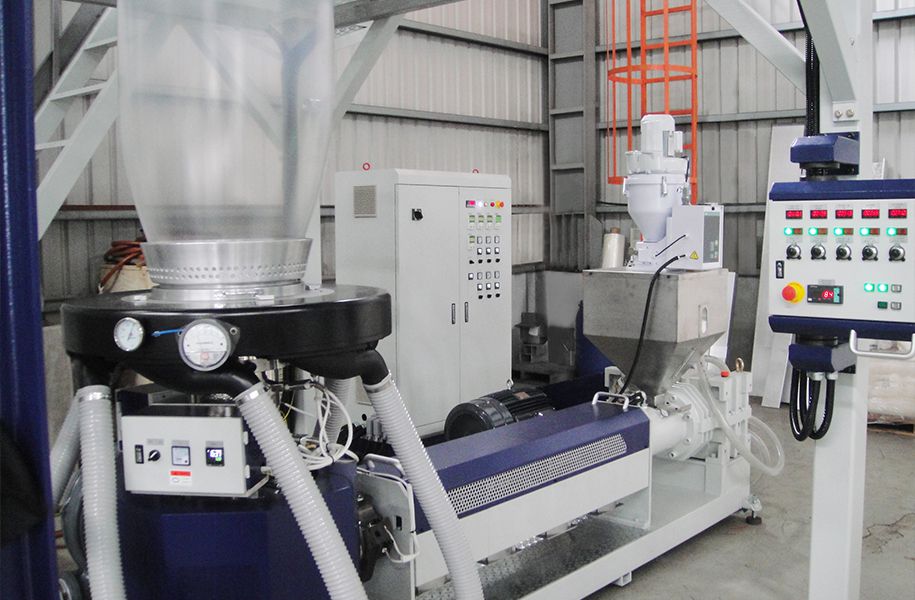 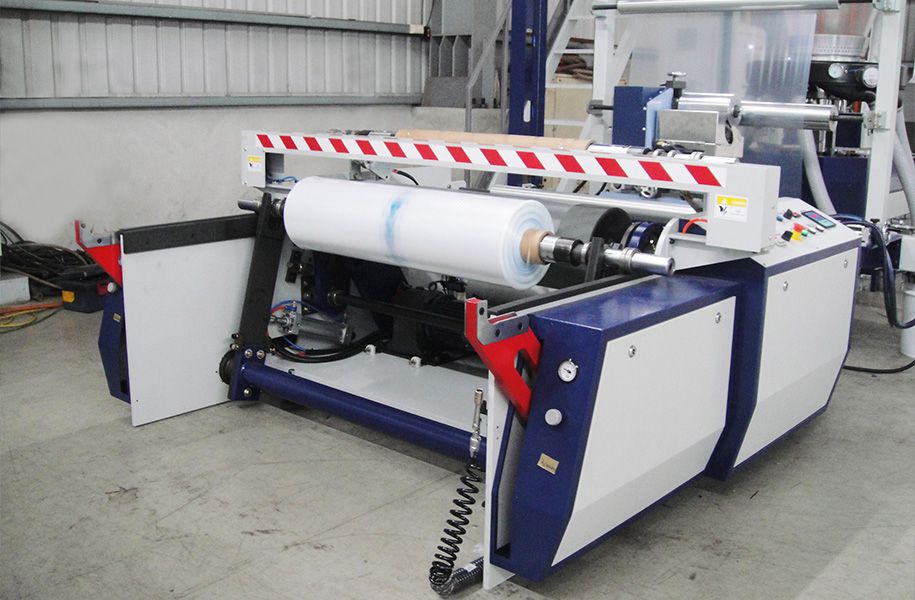 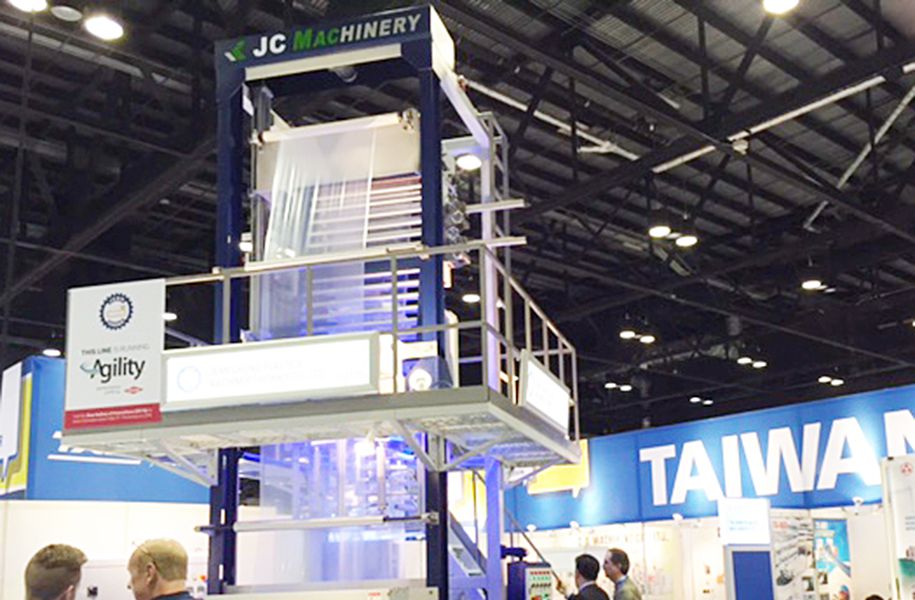